RELIGION: Have faith in the fridge! 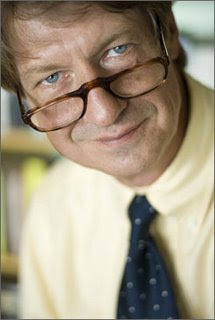 My favourite conservative satirist PJ O'Rourke explains here why he'd rather believe in God than science. Or rather, in scientists. Whatever. It makes superb Ramadan-eve reading. His reported conversation with his physics teacher is most instructive ...

The physics teacher had just explained how electricity makes a refrigerator work. I raised my hand.

Me: “Electricity is energy.”

Physics teacher: “Yes, heat is one way to measure energy.”

Me: “A refrigerator is cold.”

I graduated only because the physics teacher suddenly remembered that he was also the summer school physics teacher and that if I flunked I’d be back in his class in July.

O'Rourke writes the kind of stuff in this article that a certain 7th century Godly chap may have been referring to when he said "Wisdom is the lost property of the believer. If you find it somewhere, just grab it."

O'Rourke is a real humorist, a genuinely funny writer. What's more, PJ is happy to poke fun at his own side of the political fence. Other so-called humorists (like that pompous wacko Mark Steyn) don't even come close. 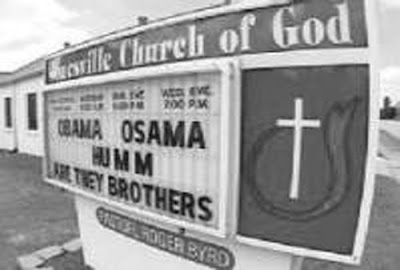 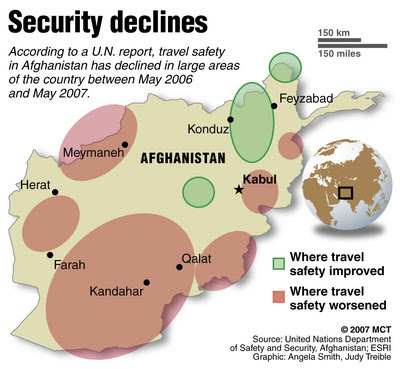 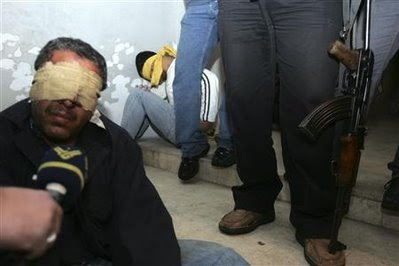