POLITICS: Scattered thoughts on what is likely the end of Scott Morrison's political career 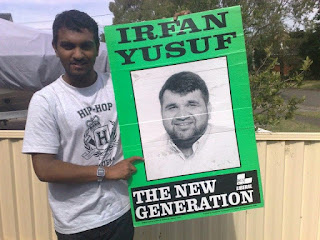 [01] Well I guess it's that time again. Time for Australians to decide which party or coalition will lead the Commonwealth for a few years. And time for the rest of us to become instant experts on the mass debate concerning government policy, economics, politics, health, education and everything else that we expect our bloated governments to run.
[02] The next election, to be held on Saturday 21 May 2022, could be the closest election in Australian history. Certainly that's what I expected when the PM first announced the date and after Albo's first couple of gaffes. But the way the Liberals and Nationals are shooting themselves in the feet and getting desperate even about their safest seats, it looks like the next election will be an Alboslide.
[03] Things had changed since Morrison miraculously won in 2019, defeating Mark Latham. I was living in Waikiki and working in Mandurah (WA) at the time. No one had a clue that we'd be joining the rest of the world in a pandemic that has already claimed the lives of over 1 million people in the United States alone.
[04] The world has changed since March 2020. We aren't so fussed about suicide bombers anymore. Terrorism is now a term used to describe crazy white guys who don't get enough of it. Guys like the white Australian terrorist who murdered over 50 people in Christchurch.
[05] Now we are staring at the old enemy again - Russia. But we also have a new enemy which is also our most lucrative export market - the People's Republic of China (let's call it the PRC, shall we?). Asymmetrical warfare has been replaced with traditional war between states. It's back to the future. 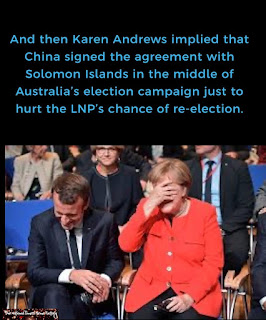 [06] I'll be sharing my thoughts on this election over the next few days and possibly weeks. There is so much to write about. This election could destroy the Coalition and set the conservative cause back decades. It could lead much of the party into populism, Trumpism or even Vichyism. The Liberals may become the religious right in much the same way as the US Republicans. They could turn into the party of antivaxer libertarians. Who knows?
[07] Anyway, enough for now. I'm off to bed. Khudahafiz. 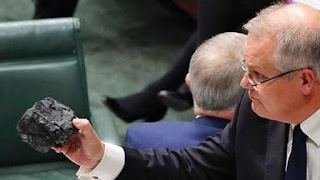