I was busy leading upto and on ANZAC Day, having stuff published in the NZ Herald, The Press of Christchurch, ABC Unleashed and the Canberra Times.

I reviewed a wonderful and very short book by American-Algerian writer Dr Zighen Aym here. And NewMatilda.com readers were provided with a conversation with the wacky guys from the Fear Of A Brown Planet comedy duo. 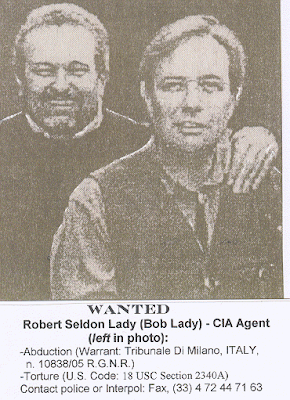