On Australia Day, I believe, most reasonable Australians now admit that the descent of European people upon Australia brought bewilderment and pain for the Eora people of the Sydney basin, an overturning of an indigenous cosmos. That bewilderment and pain would spread ultimately throughout the prodigious hinterland and remain there to this day. That is one of the reasons there have always been a number of suggested alternatives to this day, and the idea is put forth that the date is a two-edged sword. I confess I have myself argued so.

Yet maybe because it has come to stand for a duality of experiences, genesis and loss, it has remained the national day.

Indeed. But does that mean that indigenous people in the Northern Territory must remain the only Australians to be subject to a legal regime whose implementation requires suspension of the Commonwealth Racial Discrimination Act?

If I was an indigenous Australian, especially a Territorian, I'd see little reason to celebrate. 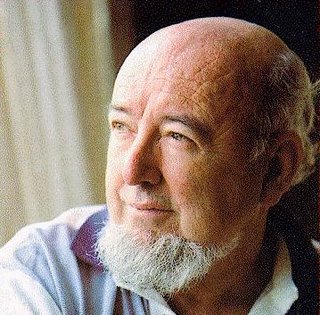 Apparently Tony Abbott is playing the race card. Or is he?

AN IMMIGRATION speech by the Opposition Leader, Tony Abbott, has been criticised as divisive, hurtful and deliberately crafted to push buttons and play the race card before Australia Day ...

Mr Abbott repeated his claim that some groups of migrants had failed to respect democratic values and cited followers of the former mufti of Australia Sheikh Taj el-Din al Hilaly.