MEDIA/SATIRE: It's time to expose the extremists at Griffith University ...

The Australian continues with its witchhunt of the Griffith Islamic Research Unit (GIRU), this time with both an article and editorial claiming GIRU will actively promote Wahhabism after receiving a measley $100,000. This time The Oz has pulled out its biggest expert gun yet - a Queensland District Court Judge.

His Honour Judge Clive Wall QC has found GIRU guilty of acting as ...

... an agent to promote their [i.e. Saudi] bigoted brand of Islam.

Really? Where is Wahhabi bigotry to be found in the seven criteria listed here?

*To encourage research between Griffith University and the wider Australian Muslim community.

*To promote scholarly co-operation between Muslim and other religious scholars on issues high on the agenda.

*To provide commentary on issues related to Islam and Muslims in Australia.

*To conduct research, organise seminars, lectures, conferences and meetings on Islamic issues, with emphasis on issues that pertain to Australian Muslims as a minority group.

*To organise, participate and assist in educational activities that seek to bridge the gap between Islam and the West.

*To publish on issues pertaining to Islam and the Muslims in Australia.

*To provide scholarships for research aimed at examining the condition of Islam and Muslims in Australia; research that strives for understanding in order to bring positive and lasting change in our communities.

A brief perusal of GIRU’s website shows its real role: to provide a venue where postgraduate students can conduct academic research toward their PhD’s. The last time I checked, most Aussie PhD students prefer to seek approval for their topic from their university faculty, not from the embassy of an overseas country.

But let’s take for granted The Oz’s claims. Let’s look at one al-Qaeda sympathiser resident at GIRU - Dr George Saliba, formerly of that notorious Wahhabi institution known as Columbia University. Pictued below are some of the radical Taliban fanatics who attend this den of anti-Western hatred ...

Clearly these non-integrated youth are ready to strap bombs to themselves. They have been brainwashed by Saliba's teachings on such radical subjects as the history of science and medieval Arab astronomy.

But it gets worse. One rather nasty anti-democratic fundamentalist doing his PhD at GIRU is Anwar Ibrahim, a former Distinguished Visiting Professor at that nasty Saudi-funded madressa known as Georgetown University. Georgetown is part of an international network of Islamic extremists led by this man. 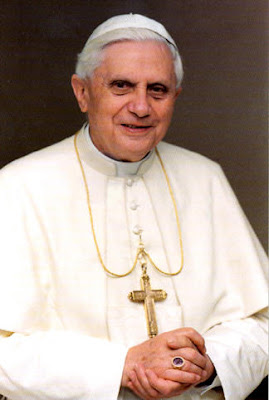 I trust our immigration authorities act quickly before this man is allowed anywhere near our country.

Returning to Anwar, this fellow is conducting highly dangerous anti-Western research on the “Asian renaissance”. No doubt this research will increase the rate of suicide bombings in downtown Lakemba and Coburg .

Anwar, of course, is busy promoting extremism and radicalism in our region through his role as Malaysia ’s de facto opposition leader. In the past, he has lectured on such favourite topics of Usama bin Ladin as the works of William Shakespeare and Muslim democracy. His friends include radical cleric Ayatollah Greg Sheridan and terrorist financier Mufti Paul Wolfowitz. 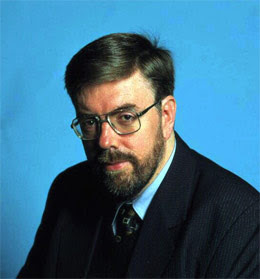 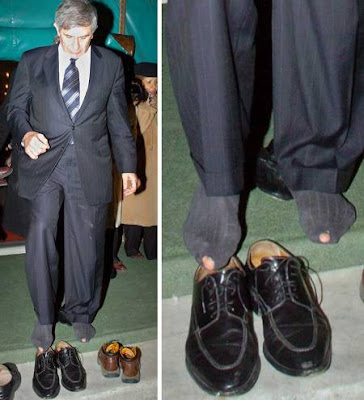 Some readers may also recall Anwar was also jailed for opposing an extremely moderate Muslim leader. He was certainly given the sort of royal treatment usually reserved for opponents of the Royal Family in Saudi prisons.

Without doubt, we must take heed of warnings given by The Oz on this nefarious research unit and its den of Wahhabist extremists. I just wish someone in Mr Rudd’s office listened and not have invited GIRU head, Dr Mohammad Abdalla, to the 2020 Summit.

Either that, or Mr Rudd prefers not to take his cue from American newspapers ...