MEDIA: Dr John Hewson on the perils of compliant media 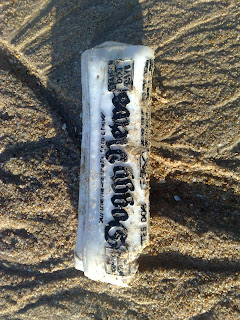 … talk back radio, where we are virtually left with the world of John Laws and Alan Jones, who dominate their interviews with their own opinions and tend to measure interviewees against those opinions. Often you can only hope to get a word in if you happen to agree with them.

… in television, we are left with the tyranny of the 10-second news grab (selected, of course, by the interviewer) … 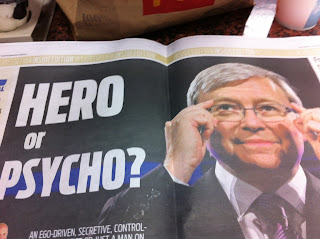