Once again, Mr Daniel Pipes finds reason to share with us why he doesn't exactly love Muslims and their religion. Pipes has posted on his blog a number of photos of Western "political women" wearing hijab. Why does he do it? To poke fun at a religious symbol? To prove somehow that the West is becoming too much infected by some nasty alien cultural practices?

Among the "leftist" women shown are: the late Princess Diana, Hillary Clinton (former First Lady and Democrat Presidential nominee), Camilla Parker Bowles (wife of Prince Charles), Nancy Pelosi (Speaker of the US House of Representatives) and Dr Condoleezza Rice (US Secretary of State).

Condi Rice? A leftist? How is that? I guess it's because she's the wrong colour ...

Anyway, the hijabs worn by these women don't look too hijabish to me. In fact, they look more like loosely-fitted scarves of the type my mum wears on religious occasions. Except that you can generally see through my mum's dupatta, an example of which you can see below (though it isn't a picture of my mother!) 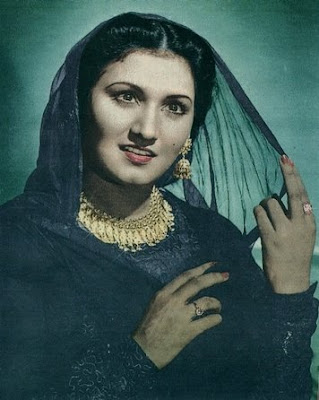 However, there are other kinds of hijabs for which I'm sure Mr Pipes would (or, if he was intellectually honest, should) feel equal hatred toward ... 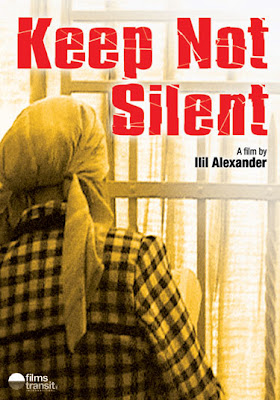 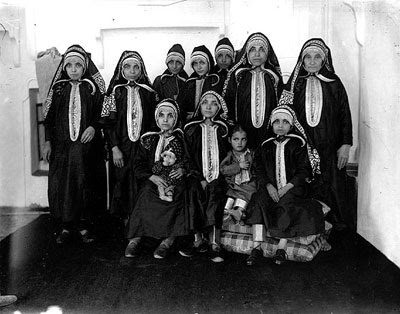 Orthodox Jewish women pose for a photo at a wedding party ... 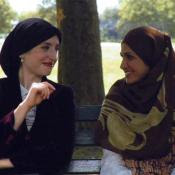 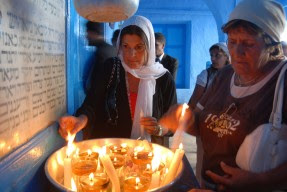 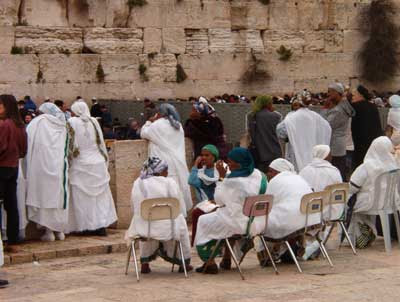 
I wonder what nasty things Mr Pipes will say about the hijabs of these women.