Today's Crikey provides the following hilarious spook of the Herald-Sun's tabloid treatment of Gold Coast medical practitioner Dr Haneef, currently being questioned by Federal Police over the recent terrorist incident in the UK. Here it is ...

This morning's Herald Sun published the following photograph, which shows the front door of the apartment inhabited by Queensland terror suspect Dr Mohamed Haneef, and the manager of the apartments, Steve Bosher. 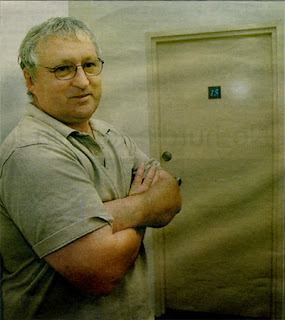 But it is only one piece in the puzzle of Dr Haneef's life. Crikey has obtained a series of photographs which give fresh insight into how Dr Haneef lived, his movements and his state of mind ahead of being arrested.

Some of the change Dr Haneef is accused of using when purchasing the bus ticket: 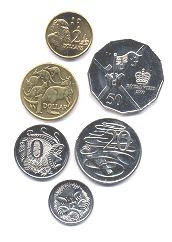 A supermarket trolley similar to that which Dr Haneef reportedly used to convey groceries from the shelves to the checkout: 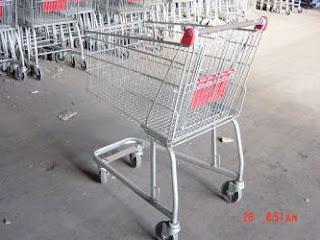 The steps, handrail and bush that witnesses say Dr Haneef walked past on his way from somewhere to somewhere else: 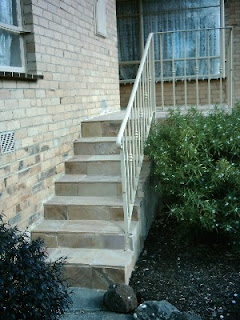 Convenience store from the same chain which Dr Haneef is alleged to have stopped at for an occasional late night snack: 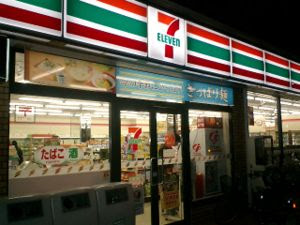 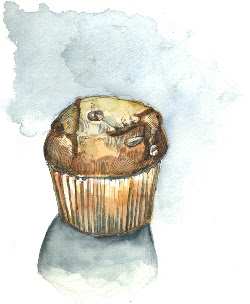 I'm not satisfied this amount of evidece is sufficient to find any of the Queensland doctors guilty in a trial-by-tabloid. So here's some more evidence.

Food eaten by the accused had he successfully boarded his flight home ... 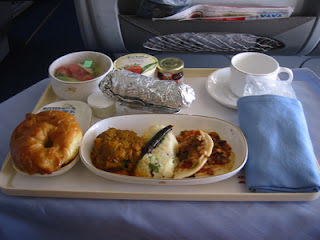 Ancestral animal which the accused's great grandfather may have rode at his wedding ... 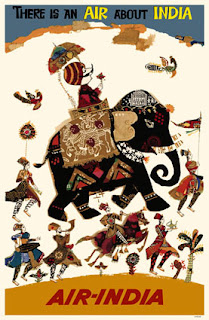 Sketches lodged by the accused with the local council for the accused's proposed Gold Coast beachside mansion ...

The accused's fifth cousin and wife at their honeymoon ... 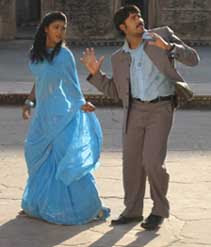 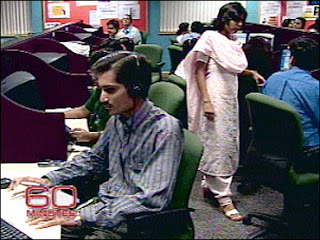 (Disclaimer: As someone of South Asian heritage, I am entitled to make this joke without being called racist. And we are all entitled to laugh. In the event Dr Haneef is released without charge or found not guilty at trial, I hope he also gets a few laughs. As for the editors of the tabloids responsible for trashing his reputation, they can go ge ...)