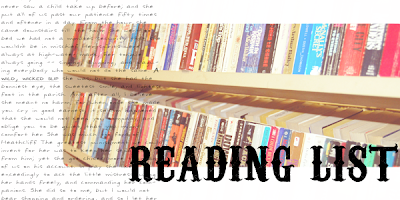 In case you have nothing better to do with your life, read about Maharaja Shane Warne, who might well become Bollywood's next dancing and miming sensation.
Rupert Murdoch has ordered Piersed Akumen to run in a Sydney by-election. Yeah, right. And pigs will fly, you say. Well, they certainly are flying in a seat in the English House of Commons. Click here to read about Uncle Rupert's candidate who is running on the platform of having people wipe their feet with the Magna Carta before walking into gaol for upto 42 days.
What is it with some American citizens? I reckon these guys might be onto something. Or if you don't like the song, perhaps try reading the book ... 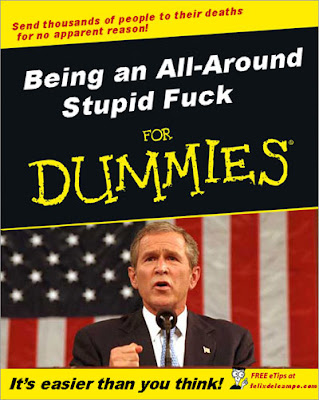 A foundation directly linked to the Chinese Ministry of Education is providing half the funding for the University of Sydney’s new Confucius Institute. The funds involved are approximately $100,000 per year for “start-up costs”. The Sydney Morning Herald reports:

China's consul-general, Shaofang Qiu, said Beijing would not take kindly to the institute hosting students or academics who were opposed to China's policies on Falun Gong or Tibet.

This isn’t the first time a foreign government has funded a foundation. The Australian ran a long series of articles and op-eds concerning a donation of $100,000 made by the Saudi embassy to the Griffith Islamic Research Unit (GIRU). You can read more about that fracas here, here and here.

The Oz brought out some expert heavyweights -- including a district court judge and three religious broadcasters -- to prove Saudi money always means only extremist Wahhabi teaching will be tolerated.

One of its reporters even claimed that GIRU’s head was a member of an allegedly secretive group (read about their secrets here) proved he was part of a giant Saudi conspiracy. The fact that the group in question has been declared heretical by Saudi religious authorities didn’t stop the hysteria.

In the case of GIRU, there was no indication from the Saudis or from Griffith University itself that there was an expectation that Saudi-style Islam would be taught or that views critical of Saudi Arabia wouldn’t be tolerated. Compare this to the situation with the Confucius Centre, where the Chinese consul-general has already declared that China wouldn’t tolerate criticism of his country’s human rights record.

Of course, it’s quite possible The Australian hasn’t picked up the story yet. By now, they must know about it. Let’s hope, for the sake of consistency, that our national broadsheet stirs up at least as big a ruckus as it did over Griffith Uni.

First published in the Crikey daily alert for 18 June 2008.