OPINION: West must gets its own glass house in order

The next budget should be an absolute shocker. Cuts to pensions and the dole and even a "one-off" tax – a temporary measure to pay for the deficit.

Still, if you don't like it, you can always leave before the next election. There are plenty of places with stronger economies and less fiscally oppressive regimes where you could claim to be an economic refugee. And you won't even get locked up while your application is processed.

Take Brunei. Its population is barely 406,000. Writing in the IFLR1000 (an international guide to commercial law and lawyers) in 2012, Bruneian lawyer Colin Ong notes: '

Tax advantages and incentives are comparable if not better than those offered by other countries in the region. For example, no personal income, capital gains, export, sales or payroll tax is imposed in Brunei Darussalam.

If you obtain permanent residency and reach the ripe old age of 55, you'll get a nice pension. And regardless of age, there are plenty of other benefits. According to Hjh Rahmah Hj Md Said, deputy permanent secretary (professional and technical) at the Bruneian Ministry of Health, Brunei has universal healthcare coverage. She told delegates at a health forum hosted by the Asia Inc Forum in 2012 that men in Brunei had an average life expectancy of 75.5, only 18 months below that of Australian men.

Little wonder Brunei calls itself ''Darussalam'' (Abode of Peace). Bruneians are healthy and rich. The Sultan of Brunei, whose easy-to-remember name is Haji Hassanal Bolkiah Mu'izzaddin Waddaulah ibni Al-Marhum Sultan Haji Omar Ali Saifuddien Sa'adul Khairi Waddien, has a fair bit of wealth including a private Boeing 747 and a luxury car fleet that would make John Laws extremely jealous. The sultan is surrounded by more female ministers than Tony Abbott.

The usual bleeding heart ABC/Fairfax types would have you believe that Brunei's tough-on-crime policies will make it an ayatollah's paradise and a living hell for anyone engaging in such innocent pastimes as having consensual sex (or less innocent acts of murder, stealing and rape). As if all sharia-based jurisdictions only concern themselves with penal sanctions, where citizens can be seen walking the streets limbless and/or headless (but certainly not legless unless they desire a good flogging).

One article for The Diplomat carried the misleading headline ''Brunei Imposes Sharia Law''. But as Dr Ong notes, Brunei has had parallel common law and sharia law systems in non-criminal jurisdictions for years. Sharia courts have

.. limited exclusive jurisdiction to hear matters of personal law relating to persons that belong to the Islamic faith on matters pertaining to marriage, divorce, inheritance, maintenance of dependants and the estates of deceased Muslims.


Dr Ong also mentions increasing use of sharia-based financial instruments. It isn't just all chopping and changing. This is hardly new. As far back as 1870, an English translation of the classic 12th century Islamic legal text al-Hedaya (“the Guide”) was commissioned by the Governor-General and Council of Bengal. It was a compulsory text in English law schools for those seeking to practise in colonial India. The British understood that their common law system was strong and flexible enough to accommodate Islamic (and Hindu) legal traditions in limited areas. 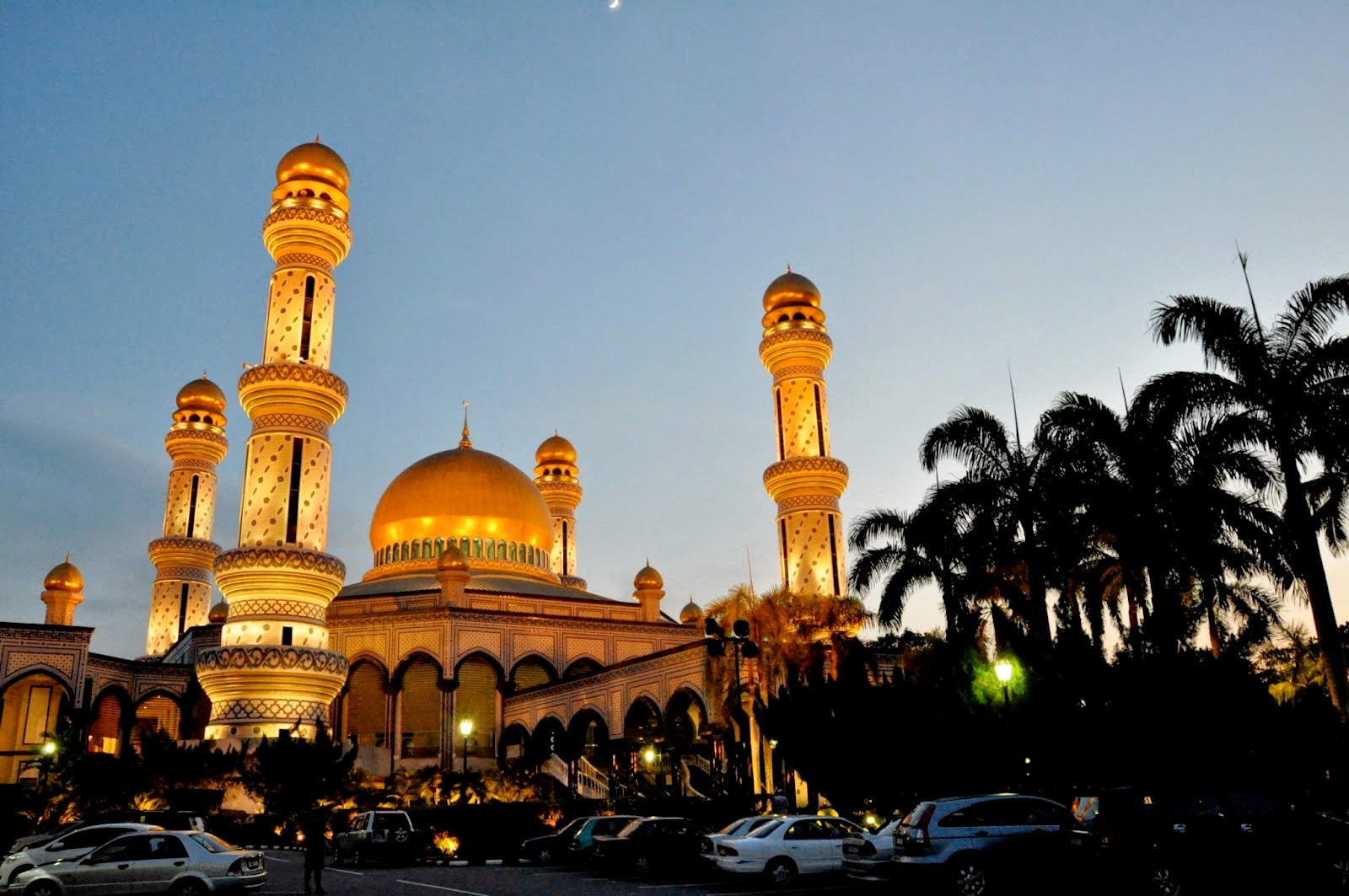 For 14 centuries, Muslim jurists have been borrowing from Roman, Judaic and other legal traditions. What passes as sharia today is really the illegitimate child of centuries of fornication between different legal traditions.

Speaking of fornication, it's impossible to be prosecuted for ''zina'' under the Sharia Penal Code if four witnesses to the actual copulation cannot be found. So no swingers' parties in Brunei, thanks very much. And Anwar Ibrahim's sodomy prosecution would be thrown out of court.

However, we should be concerned about the implementation of such punishments in any country. We know such punishments exist across south-east Asia for a range of crimes, including drug trafficking.

But unfortunately we in the West are no longer in a position to lecture others about human rights and capital punishment. We look somewhat silly lecturing brown-skinned Bruneians while happily participating with white-skinned Brits and Americans in wars that often involve the worst human rights atrocities. Our condescension may force Muslims to say that there is more to their faith than stonings and beheadings. But is there more to our allegedly liberal ideals than torture in secret prisons and indefinite detention without trial at Guantanamo? Can we claim to be more free when, in the leader of the free world, 32 states and the US military and government all provide for the death penalty?

Indeed, where would Clayton Lockett prefer to be executed – Oklahoma or Brunei?

Irfan Yusuf is a PhD candidate at the Centre for Citizenship & Globalisation at Deakin University.
Posted by Irf at 10:45 am No comments: