CRIKEY: On the perils of vilification - the warped logic of banning al-Manar ...

Hence Colin Rubenstein, Executive Director of the Australia/Israel & Jewish Affairs Council (AIJAC), pointed out in The Age last week that

[t]he station broadcast a 30-part series in 2003 during the Muslim holy month of Ramadan based explicitly on the famous anti-Semitic forgery The Protocols of the Elders of Zion.


The broadcast of myths about ethno-religious groups is hardly a good idea.

Yet sadly, just as Jews are vilified in Arab media, similarly persons of Arab and/or Middle Eastern heritage are vilified in Hollywood and in television. As Dr Jack Shaheen illustrated in his book and documentary Reel Bad Arabs, for over a century American movie goers have been subjected to a barrage of images portraying Arabs as violent, ruthless, savage, evil. He says:

Arabs are the most maligned group in the history of Hollywood. They are portrayed basically as sub-humans.


Such stereotypes are repeated in print. Last week Andrew Bolt wrote on his blog:

The rise of yet another Islamist terror group suggests there is something in Muslim or Arabic culture peculiarly susceptible to the call to violence … While false, there is yet a grain of truth in the maxim that while not every Muslim is a terrorist, every terrorist is a Muslim.


And today that same ignorant stereotype is repeated by Bren Carlill, an analyst at Colin Rubenstein’s organisation. Writing in The Australian, Carlill claims:


…while a majority of Muslims aren’t terrorists, the majority of terrorists are Muslim, an uncomfortable fact that shouldn’t be ignored for the sake of political correctness. It is rare to find a Muslim terrorist who acts only for a secular, nationalist cause.


Yes it is if you’re selective about whom you label terrorists.

Andrew Bolt, the Herald Sun's token Dutch columnist, has succumbed to a strange case of colour-blindness.

Writing on his bog (no, that wasn't a typo), Bolt uses the headline:

Only racist if whites are punching, not punched 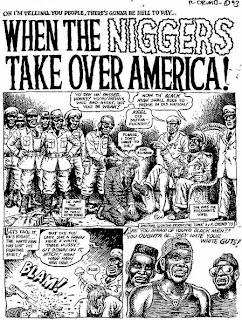 And his first example was this story involving the suspended sentence of a former Macedonian army soldier Edmond Malikovski who was part of a gang calling itself "Noble Park Bosnians".

So white people are now being punched by nasty non-whites from Macedonia and Bosnia Herzegovina and the media refuses to report it for what it is - racist violence. How terrible. And in case any readers have trouble recognising just how non-white Bosnians and Macedonians are, here are some photos of Bosnian girls holding up their national flag ... 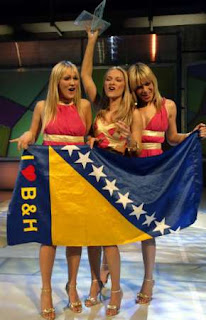 ... and here are some dark-skinned Macedonian girls. 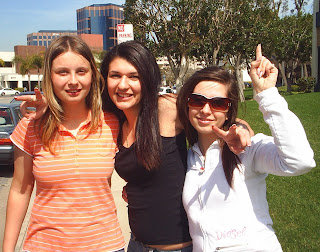 Feel free to suggest any cures for Andrew's colour blindness by writing to him at BoltA@heraldsun.com.au. 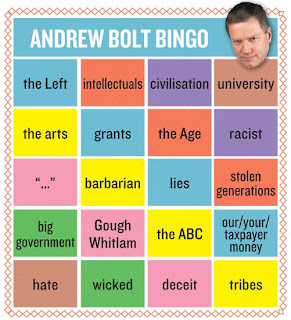