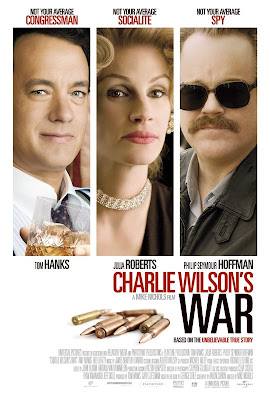 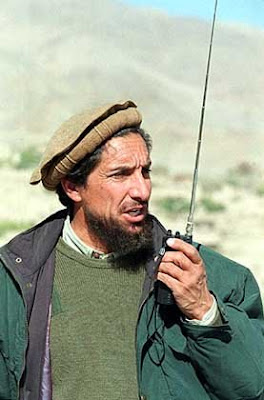 Our military campaign in Afghanistan involves allying ourselves with thugs who may be tomorrow’s bin-Ladins, writes Irfan Yusuf ...

In the movie Charlie Wilson's War, Tom Hanks plays the role of the Democratic Congressman from Texas who embroiled the United States in the last hot conflict of the Cold War. In real life, Wilson appeared on American 60 Minutes explained how he saw the Afghanistan conflict as being not just about defeating the Soviet Union, but also about making real and lasting change to the lives of ordinary Afghans, millions of whom were displaced in refugee camps in Pakistan and Iran.

... the Afghan freedom fighters ... probably the most heroic response to tyranny in modern history.

The US and its jihadist allies (including an all-Arab militia led by Osama bin Ladin) defeated the Soviet Union, which withdraw its troops from Afghanistan in 1989. The Americans abandoned Afghanistan to tribal warlords and then to the Taliban. Wilson tried in vain to convince his colleagues in Congress and the President that the US now needed to rescue and repair Afghanistan in much the same way as it did Western Europe after the Second World War. They ignored his pleas. Congressman Wilson tld his colleagues:

We always go in with our ideals. Then we leave. But the ball keeps bouncing.

At the conclusion of the film, a quote from Wilson appears on the screen:

These things happened and they changed the world. Then we f-cked up the end game.

The grand Afghanistan f-ck-up continues, with President Hamid Karzai telling the Chicago Tribune that the United States policy of empowering allegedly friendly militias will prove disastrous in the long term. Karzai describes them as:

... thugs or warlords... those people who have no limits to misbehaviour.

In his Christmas visit to Australian troops in Afghanistan, Kevin Rudd told troops he had been to too many funerals. Our troops are involved in both fighting insurgents and building essential community infrastructure in Oruzgan province, including schools and hospitals. Young soldiers like Stuart Nash die doing work Congressman Charlie Wilson insisted America needed to do back in 1989. Meanwhile, Osama bin Ladin and Mullah Omar still haven't been captured. Our military campaign involves allying ourselves with thugs who may be tomorrow's bin-Ladins.

They call this madness "The War on Terror".