Well, hurrah for all fans of free speech, blasphemy and all that other nasty decadent Western stuff. It looks like Sherry Jones, author of an historical fiction novel about the prophet Muhammad’s wife, has finally found a publisher.

Sherry Jones says she wrote The Jewel of Medina to show to “honour Islam”. She wanted to show how Aisha, the main character of the book and one of Muhammad’s wives, was ...

... a remarkable woman of intelligence, wit, and strength who helped shape the destiny of one of the world’s great religions.

Headlines in Western newspapers speak of Muhammad’s “child bride”, a reference to the fact that some classical Islamic biographical literature place Aisha’s age at 6 years old when she married him, and 9 when she went to live with him. Other versions state that she was in her mid-teens or even early twenties when she married him.

The weird thing about this entire book saga is the book was ditched by Jones’ first publisher because of some fear the book would cause a bigger sensation than Salman Rushdie’s Satanic Verses and the Danish cartoons combined. Why that is, I don’t know. For starters, it was a Muslim journalist who first broke the story.

You can read more about the saga here. It’s interesting to see what prominent North American Muslim journalist Shahed Amanullah had to say about the whole thing.

The book has already received mixed reviews, with one Muslim reviewer comparing it to the worst of Hollywood portrayals of Arab society and as ...

... fiction in the purest sense of the term, with little or nothing of history in it.

So it’s a work of fiction. I knew that. Why get so offended by a story? 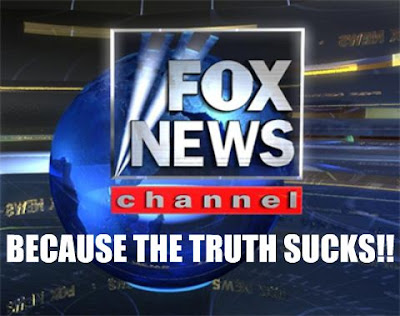