I’ve just purchased my copy of the March edition of Review, the rather funky magazine published by the right-of-centre Institute of Public Affairs.

Unlike other right wing thinktanks, the IPA doesn’t deny its political leanings. It openly describes itself as being a combination of conservative and liberal. Compare this to the Centre for Independent Studies, a thinktank which seems to have an identity crisis and whose head honchos blush and deny when you suggest they might be best described using that word beginning with “c”.

IPA don’t put on a pretence of neutrality or complete objectivity. They don’t pretend they aren’t pushing an ideological barrel. In his editorial, the ever-perceptive Chris Berg speaks of the not-so-royal “we” as being “[r]ight of centre”.

If you’ve got it and it hangs to the right, flaunt it!

Executive Director John Roskam follows with the announcement that from now on Review will be published every two months (instead of quarterly as up until now) thanks to ...

... substantial growth in sales and an overwhelming response from readers ... Sales of the IPA Review from newsstands around the country have doubled in the last twelve months.

Christian Kerr, formerly known as Hillary Bray until he came out of the Crikey closet, will have his own column. Kerr uses his latest column to compare young governments to young kids. Will that mean a steep rise in paedophilia in Canberra? Time will tell.

There’s much more in the magazine, but I’d better read it before continuing with this discussion. In the meantime, I’d better go finish that article for Gerard Henderson’s favourite website ... 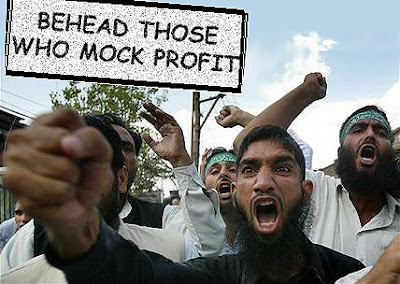