A reader told me this morning that she was driving through the Queensland countryside on Friday morning when she switched on her radio and started tuning. She came across a familiar voice and discovered the Alan Jones Breakfast Show was being broadcast on a local station. 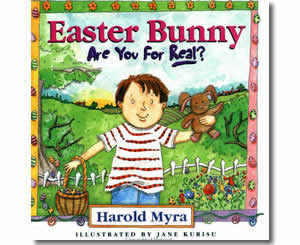 The reader told me she almost drove her car off the road laughing when she heard Jones going off at the fact that some retailers were selling hot cross buns earlier than usual this year. According to Jones, this was because of all the foreigners coming into the country. I’m not sure if Jones specified Muslims.

If this report is true, there’s no doubt that Alan should consult a doctor as soon as possible!

OK, I admit it. I made a boo-boo. In fact, Alan Jones was talking about EASTER EGGS!!