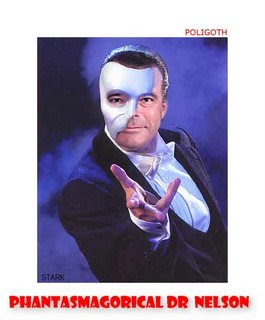 In life there are only two certainties – death and taxes. But in politics, death isn’t as certain. In fact, politicians have this strange ability to resurrect.

Some may look at this morning’s leadership contest and say that Brendan Nelson is dead. He isn’t. Unless, of course, if he is run over by a semi-trailer or a bus.

People are saying Malcolm Turnbull is a credible candidate. I agree. They say Turnbull is closer to the centre, to mainstream Australia. I hope so. But then, these things were being said 2 decades ago about Andrew Peacock. These qualities didn't help Peacock get anywhere in politics beyong just another possible opposition leader.

This Liberal leadership battle isn’t over yet. And I doubt Peter Costello’s career in the corporate world will be starting at anytime soon.