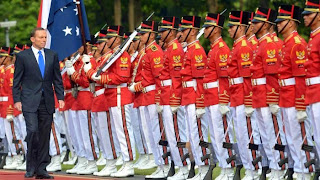 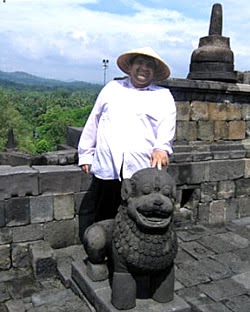 Stupid Australian tourist.
Posted by Irf at 5:59 pm No comments: