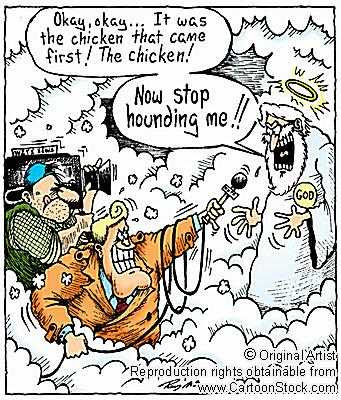 I’ve criticised Della Bosca and Neal over Iguanagate. But seriously, last night Channel Nine’s tabloid A Current Affair showed they aren’t much better, reaching new lows in trailer-trash reporting when Ben Fordham followed Federal MP Belinda Neal in her car as she drove to her electorate office. Fordham, with a two person camera crew ready, accosted Neal as she was entering what appeared to be a secured rear door (which perhaps can only be opened by an Allen key) to a building which also houses a branch of the Commonwealth Bank.

You can watch the video here. At first, Fordham and the camera were standing behind Neal. After she entered the narrow doorway, Neal tried to close the door so as not to allow Fordham and his crew in. Viewers next see Fordham running behind Neal. We see Neal from the front. Mysteriously, the two-person camera crew has manoeuvred in front of Neal.

Both the doorway and the staircase Neal was walking down were narrow spaces. How did a two-person crew start out behind Neal outside and end up in front of her inside such a confined space? Either:

1. The camera crew jumped over Neal’s head just as she entered the door, in which case Channel Nine must hire some extremely skinny camera operators who should be heading for Beijing to compete in the highjump; or

2. Neal and/or the camera crew were ghosts, the crew moving through Neal and getting in front of her; or

3. The camera crew consisted of very skinny ductile pygmies and/or midgets with wings; or

4. Neal had a change of heart, opened the door and said: "You can come in now"; or

5. Fordham and the crew forced the door open, the cameraperson slipping in front of her.

Neal contacted police and has released a statement alleging the Channel Nine crew assaulted her. They deny it, and host Tracey Grimshaw insists Channel Nine handed footage to the police. I trust it is the unedited footage showing exactly how the cameraperson managed to miraculously make his/her way in front of Neal without using force.

In the event police do launch an investigation into a possible assault of Neal by Fordham and crew, I trust they will make themselves available for police interview. After all, what’s good for the political gander should be good for journalistic geese.

At one stage, Fordham asked Neal: "Do you know who I am, Belinda?" 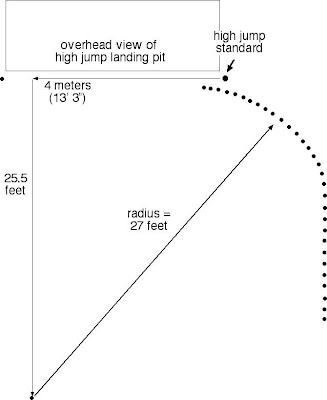 Excerpt from training manual for A Current Affair reporters.