PHOTOS: The Joy of Christmas ... 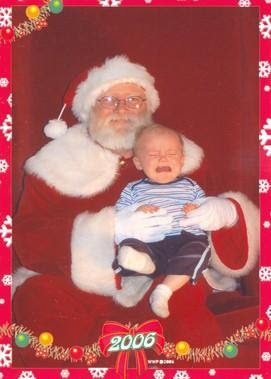 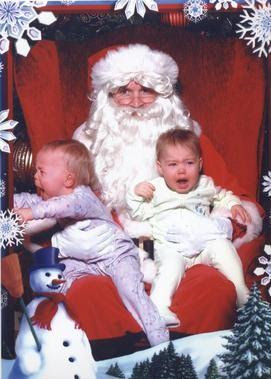 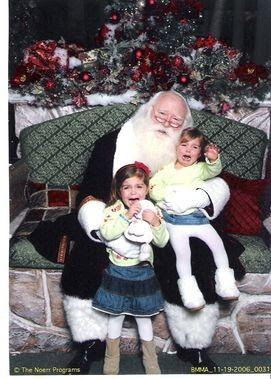 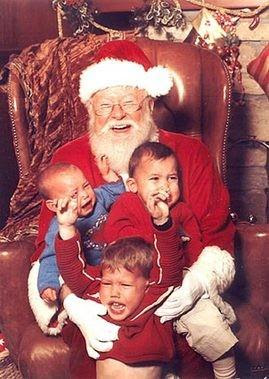 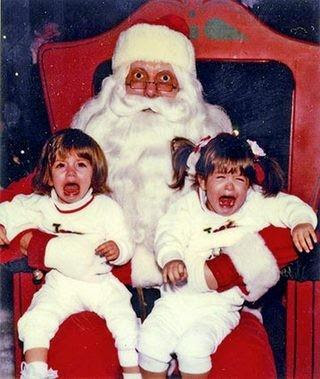 Email ThisBlogThis!Share to TwitterShare to FacebookShare to Pinterest
Labels: Christmas

During the period of 2005 to 2010, when I was writing regularly and prolifically, some interesting characters were taking quite a deal of notice. For instance, the Cairns author of the Winds of Jihad blog had been following me almost obsessively. He calls himself Sheik Yermami, and the chap clearly has taken a liking for my work. Here are some descriptors he's used to describe me ...


Serial dreck-blogger ... muselmanic master of spin ... the Pretend-Christian ... Australia’s sharia-shyster ... Islamo agit prop ... If the Fed’s are not onto him yet, concerned readers should bring it to their attention. Irfan should at least be on a watch list. His incitement could have worked. The stirring could have resulted in hundreds, if not thousands of Yusuf’s co-religionists running amok, smashing stuff and killing people ... a fanatical Muslim ... We know that the Manchurian candidate Hussein Obama is a Muzz and a fraud. We know what he represents, and we don’t want any of it.

See, I told you he likes me. But even more endearing is that he has commissioned a cartoonist to illustrate me in various poses.

Here's me as presumably a member of the Taliban. Either that, or as the Indian Prime Minister in his pj's. 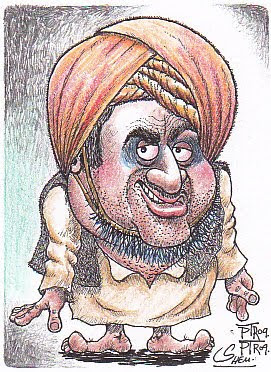 Here's me engaging in ... er ... a mass debate with a bunch of portraits on my wall. 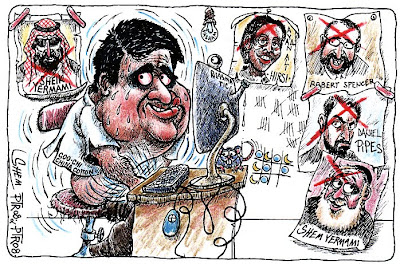 Here's me engaging in similar activity, except that I have been mysteriously transformed into an orthodox Jew. 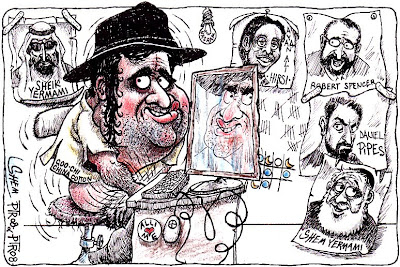 Like hey, Sheik, what's wrong with Jews?? Here's me as an SS officer. 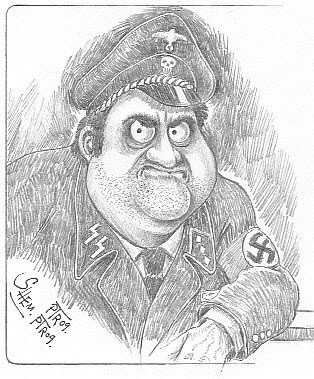 Here's me with Waleed Aly, Anthony Mundine and certain other blokes. 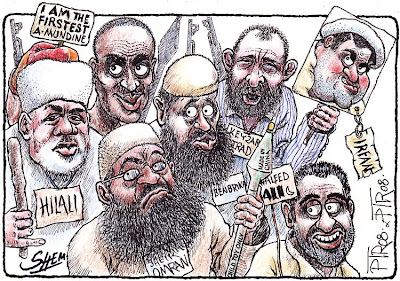 Here's me visiting a mosque on Uluru. Yeah, right. As if I'm fit enough to climb that! 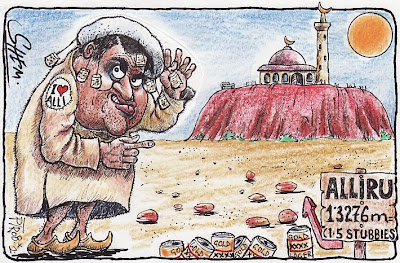 Here's me hanging out with some Indian barrister. 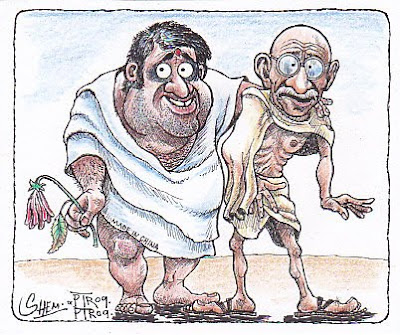 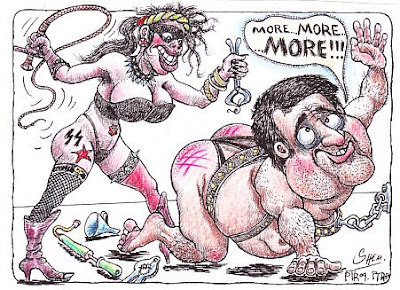 And finally, here's Sheik Yermami's dream-come-true scenario as far as my Australian citizenship is concerned. 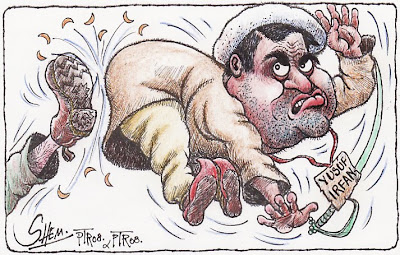 Posted by Irf at 5:27 pm No comments: Links to this post